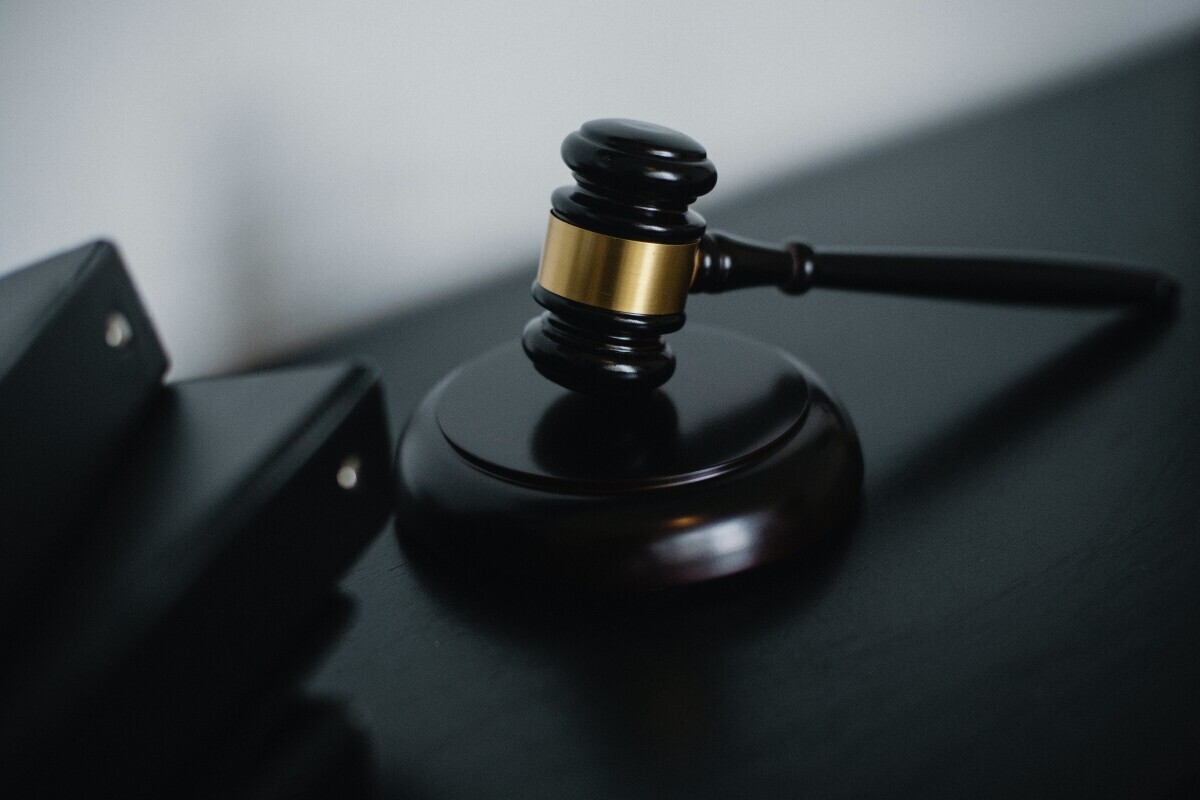 On the 21st of February, the EBF Half-yearly General Members' Meeting will take place. During this evening, the EBF Board 2021-2022 will present their half-yearly report to the members of the EBF.

Every year, the EBF Board writes a policy, consisting of focus points and projects. During the Half-yearly General Members' Meeting, the EBF Board will tell its members all about their accomplishments so far and their plans for the upcoming months.

After the presentation of the policy, we will have a drink and some snacks together at the cost of the EBF.

Registration opens up on the 7th of February.

If your not a member of the EBF but still want to join the Half-Yearly General Members Meeting, please send an email to s.sluiter@ebfgroningen.nl.